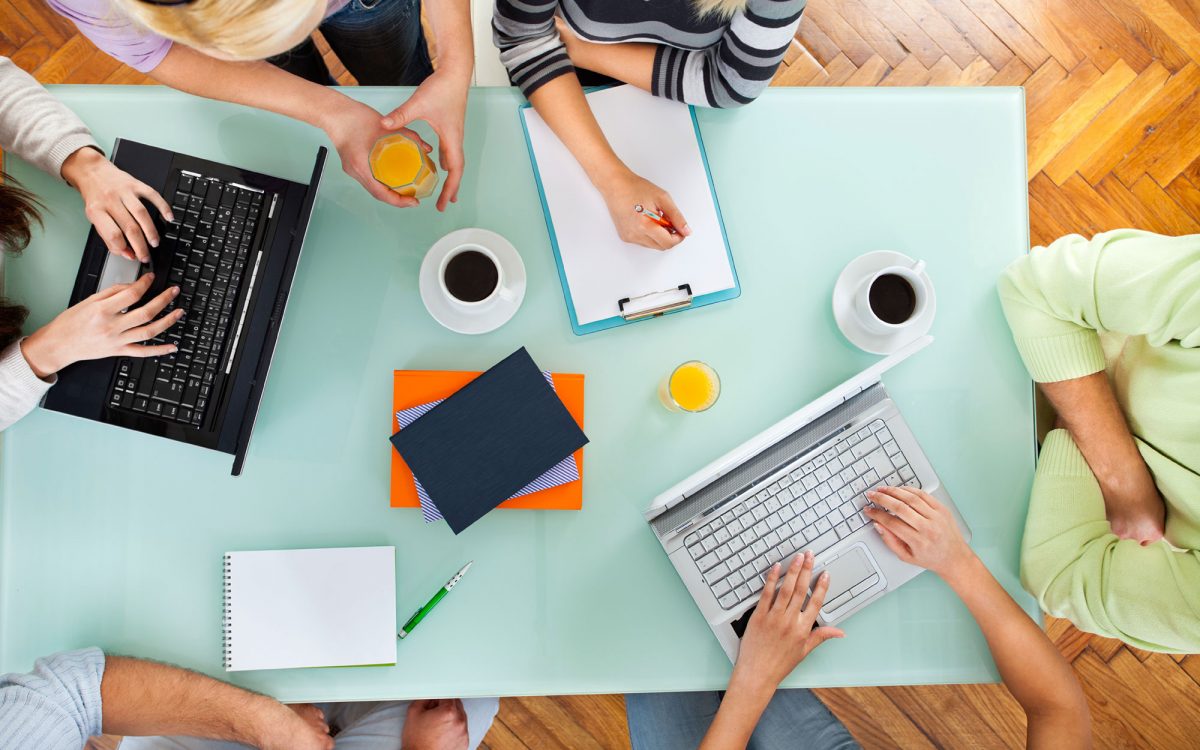 How are the startups, SMEs and large companies quotient affecting Coworking industry?

Shared work spaces and co-working places ignite new innovations, creative collaborations and high level of productivity substantiating the power of workplaces. Corporates have experienced that the fact that by being in close proximity to startups the contagious energy of the startup culture easily rubs off on them.

The setting of a coworking place is one of extremely high action. A larger concern that is relatively disrupting the co-working industry is that they are gradually gravitating and heading to larger organizations and SMEs to maintain stability and sustainability.

The Confederation of Indian Industries has published in one of its recent reports about how the biggest coworking companies in Indian coworking industry are attracting around $400 million worth of investments this year. The reports studies the probability of the total available seats in the co-working industry which amounts to 12-16 million. The gravitation towards the larger corporates is evident due to the seat takeover by them amounting to 10.3 million followed by 1.5 million to small and medium companies and leaving another chunk of 1.5 million to freelancers. The startups highly lag behind amounting to just 1 lac seats.

The direction in which the shared spaces or co-working industry is positioning itself is towards company-focused amenities rather than opening arms towards startup-focused places. The number of coworking spaces is rising every year and shared office space companies amount to around 200 in India. The irony lies in the fact that many of them establish themselves as startup-focused.

The harsh reality that haunts the startup-focused model is that the market for startups is small considering the risk level and success rate in comparison to the large and well-established companies and SMEs. A startup industry tracker tool Traxcn, reports that the number of new startups in India as of 2016 has evidently dropped from 7,218 from a total of 12,056 in the previous year. It also scores the number of technology startups in the country to be 29,739.

A further look into the future concentrates on what would include the potential customers for Co-working spaces. It narrows down to a mixture of SMEs, startups, freelancers and big enterprises. The major focus would be the small and medium enterprises who would be in need of better working spaces for their employees with a lot of perks at very low net costs.

But, there are various probable reasons that lead to the flocking of large companies and SMEs into the co-working spaces in India. Big giants constantly work on guided small projects which involve smaller teams with specific targets. Putting these teams in a collaborative culture can be achieved by opting for a co-working space where the productivity is boosted. Another factor that comes into picture is that B2B enterprises wish to be in a closer proximity to prospective clients in startups and SMEs. Also, co-working spaces turn out to be very cost-effective as they cut down the real estate and maintenance costs by 15-20%.

Conventional businesses prefer young teams working on technology-oriented services and products to be working in - vibrant, higher energy co-working spaces. Startups can be great clients but there's a lot of uncertainty around them.

With an SME that's about 100 people and earnings of multi-crores of rupees, there's absolutely not any uncertainty as such. Large businesses come with the largest chunk of equilibrium."

With startups, the anticipated churn rates are extremely high. Since the majority of those coworking spaces have an whole spectrum of organizations working from their assumptions, they're increasingly becoming an attraction for big companies like Microsoft and Amazon Web Services offering enterprise services.

Amish Jain, one of the co-founder of Ikoverk, an upcoming co-working space in tier-2 city of Surat says, " The co-working space can act as a cost center or profit center for the SMEs and thus SMEs can have better control over budgets as well as targets for smaller projects. The events happening at the community space keeps the employees of SMEs motivated and updated and thus the company saves a lot of time and cost on staff training and staff events. In fact in Ikoverk we have a perfect balance of events which are kind of workshops catering to startups, freelancers and SMEs. At the same time we have some leisure events like Open Mic, Stand Ups etc."

Large companies like to have small teams working out of co-working centers so they're closer to potential clients such as startups and SMEs. Conventional giants such as banks or telecom companies which are lagging in technology or experimentation with a new item, too, want their teams to be seated away in their traditionally built-up headquarters and nearer to startups. Also, there's a good deal of need to move marketing and sales teams from the primary offices and nearer to client locations.

Why Co working Space Is In Demand Nowadays After Working Spaces in Surat?

What is a startup?-Get your concepts cleared